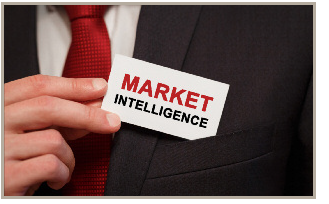 Your neighbourhood has a lot of features that can help sell your home faster. Unfortunately, buyers don’t usually notice those features just by driving around. So, you need to make sure they get all the information they need about your neighbourhood.

For example, say homes don’t go on the market often in your area. That’s an indication that the quality of life in the neighbourhood is so good that no one wants to leave! In real estate we measure the area’s “turnover rate”, and it’s handy data to have when listing your home.

Another bit of data that buyers can’t simply see is the local crime rate. But, most police departments keep those statistics. If your neighbourhood has a low crime rate, that’s an obvious plus to sellers.

Demographic data can also be helpful when selling your property. If your neighbourhood has a lot of families, for example, that’s going to be appealing to buyers with kids.

Even local development plans can play a role in making your home more attractive to buyers. If a new ramp to a major highway is in the works nearby, getting to work is going to be easier. That’s a big benefit to commuters.

Other types of data that can help sell your home include:

• Planned local construction.
• Proposals for neighbourhood improvements. (For example, a new playground.)
• Rates at which local property values are increasing.

Any information that shows the advantages of living in your area is going to be useful when selling. By the way, this is the kind of information I put together to provide to prospective buyers when selling your home. Contact me today.

Victoria Real Estate Market Strong to the End of 2017

Posted on January 3, 2018 by Victoria Real Estate Board

“Early in 2017 we discussed how the Victoria area housing market would be different than the record breaking year we had in 2016 and that over the course of the year we’d probably see a gradual return to a more balanced market. We did see evidence of this change come early in the year, as multiple offers and rapid price increases leveled out,” says Victoria Real Estate Board President Ara Balabanian. “However, the ongoing low inventory of properties for sale meant that buyers continued to experience competitive situations in high demand areas, and multiple offers were still a common occurrence as buyers negotiated in a tighter market. What we couldn’t anticipate were outside factors such as changes to mortgage qualifying rules that may have pushed people into the market early. The pending mortgage stress test in particular is likely to have caused much of the increased activity we’ve seen in November and December.”

“Overall, the low inventory and the continued interest in Victoria real estate meant that well-priced homes were quick to sell in 2017. Moving forward, we expect to see more inventory come into the market, which will continue to move us toward a more balanced state,” adds President Balabanian. “We also expect housing prices to remain stable, without the increases we tracked in 2016, and anticipate steady slow growth. In markets like these, it’s important to enlist the services of a REALTOR® to help you navigate what may be your largest transaction ever.”

Should You Rent Out Part of Your Home? 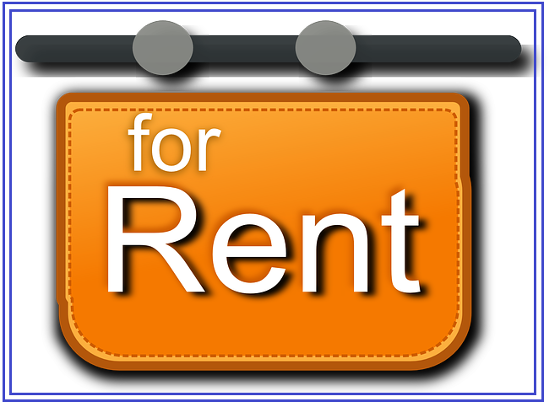 ve you ever considered renting out a room to a student or renovating your basement into a self-contained rental apartment?

It’s a big decision. There are many pros and cons to consider.

On the pro side, renting can provide you with additional income. An extra few hundred dollars a month can go a long way towards paying down your mortgage or splurging on an exotic summer vacation.

Creating rentable living space in your home — for example, an “in-law suite” featuring a kitchenette and bathroom — may also increase your property’s market value.

On the con side, you’ll have more costs and responsibilities as a landlord. For example, you might need to purchase extra insurance because basic home insurance policies typically do not cover rental units, even if you’re just renting out a room. You’ll also be responsible for dealing with repairs sometimes in the middle of the night.

Also, if you’re not careful about the renter you choose, you might end up with a “problem tenant”. For example, you could have a tenant who is consistently late on rent payments or simply stops paying. That can be stressful.

If you’re deciding whether or not to rent, be sure to check local laws and regulations. Many jurisdictions have very strict rules regarding renting out space in a residential property, and those rules change frequently. Make sure you get the latest information.